Cucumber: Fresh cucumber is added with a little water and smashed to remove the residue. The filtrate is sprayed with water 3-5 times to treat green worms and vegetable mites.

Onion: After the onion bulb is smashed, add water 50 times to soak, filter after 12 hours, spray the plant with the filtrate, and have better control effect on aphids and spider mites.

It has been used as a perfume fixative in a wide variety of consumer products, and is still used in some cosmetics and fragrances.

Musk xylene was once the most widely used of the "nitro-musks", but its use has declined sharply since the mid-1980s due to safety and environmental concerns, and musk xylene is a useful example of the lowest level of such risks which need to be taken into account. 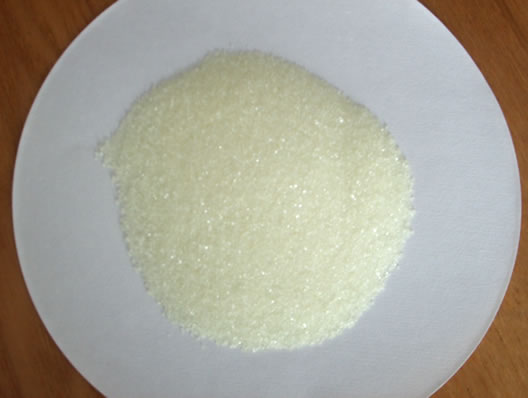 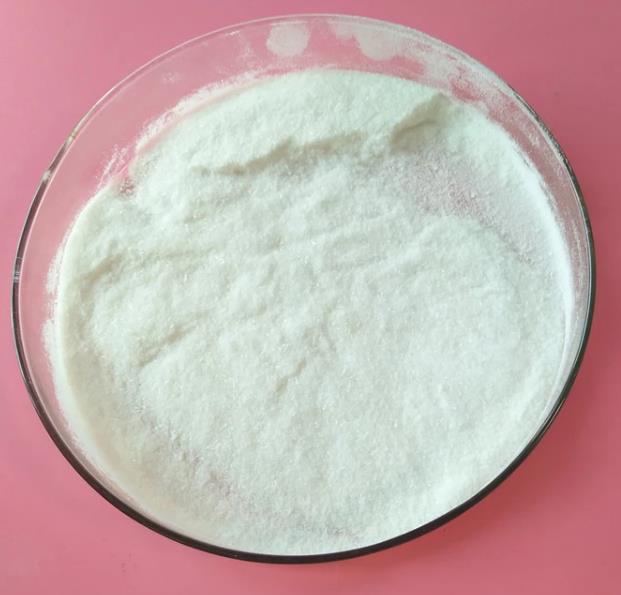