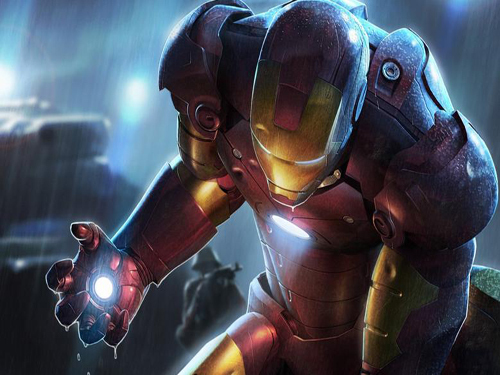 Since this year, 70% of steel stocks have outperformed the market from low valuations and favorable factors such as the concept of transformation reform. First-quarter results of listed steel companies have been released, with nearly half of steel companies making losses. However, different from the performance, iron and steel stocks can be described as a big player in the capital market in the near future. Although the sector turned green on Tuesday, Minmetals Development and other stocks were still at their daily limit. It is understood that since this year, more than 70% of steel stocks have outperformed the broader market. The steel plate is thus favored by most investors.

Analysts said that â€œafter the price of iron ore fell below 50 US dollars, the decline in domestic steel prices for finished products was far greater than the decline in iron ore prices, and the profit of listed companies was directly affected.â€

In fact, the decline in the performance of listed steel companies is only a microcosm of the industry-wide weakness. According to the latest statistics released by the China Iron and Steel Association, in the first quarter, large and medium-sized steel enterprises across the country achieved sales revenue of 762.918 billion yuan, a year-on-year decrease of 14.48%; overall, the total loss was 987 million yuan, but the main business suffered a total loss of 110.53 billion yuan, a loss of 34.33 yuan. 100 million yuan. There are 50 loss-making enterprises, accounting for 49.5% of the total number of statistical member enterprises.

Regarding the performance of the steel industry in the first quarter, Zhu Jimin, executive vice president of the China Iron and Steel Association, concluded that "demand fell, production fell, prices fell, environmental pressures increased, and overall losses occurred." Zhu Jimin stated that the western steel mills including Shanxi, Shaanxi, Guizhou, Yunnan, Xinjiang, Gansu, Sichuan and other regions are in the most difficult state to operate nationwide. â€œAfter a significant price reduction of imported ores, inland steel companies have moved from sea to coast. The cost of ore has increased dramatically."